Section Navigation: Freedom of the City

Freedom of the City

The Freedom of the City is the highest honour given by the City of Fort St. John and is used in exceptional cases to recognize the significant contributions the recipient has made to our community.

According to the Community Charter, Council may, by unanimous vote, award Freedom of the City status to a distinguished person or unit of the armed forces. In addition, the Freedom of the City Council Policy [PDF - 353 KB] further outlines the process. 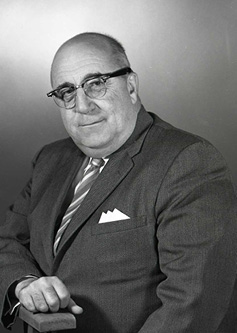 Freedom of the City Recipient 1979

Charles, Bud to his friends, was born on November 26, 1917, and relocated to Fort St. John in 1957. After several years working in the oil and gas industry, he moved into the insurance sector. During this period, he built several buildings, including the Royal Bank and eventually purchased Mackenzie Stationers, which became Hamilton Stationers. Charles served as an Alderman for the City from 1962 to 1967 and 1974 to 1979. Further, he was heavily involved in the community, as an active member of the Gizeh Shriners of BC & Yukon and a charter member of the Fort St. John Rotary Club. 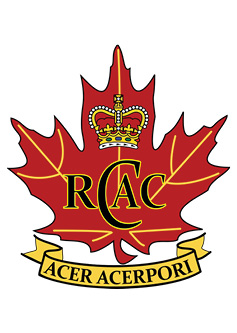 Freedom of the City Recipient 2006

The 2276 Royal Canadian Army Cadet Corps have served Fort St. John since 1946. The Cadet program, open to all youth aged 12 to 18, develops skills that help youth transition into adulthood, including good citizenship, leadership and physical fitness. Since 1946, the Cadets have volunteered countless hours to improve the community with the building Cadet Park at the intersection of Northern Lights Drive and 93 Avenue, the Royal Canadian Legion’s annual Poppy Campaign and participation in the City’s Canada Day celebrations. Further, the Cadets have supported various local senior citizens, veterans and numerous non-profit organizations. 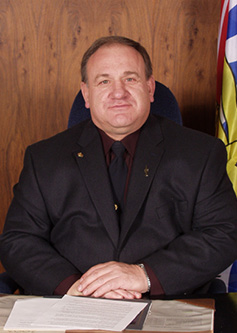 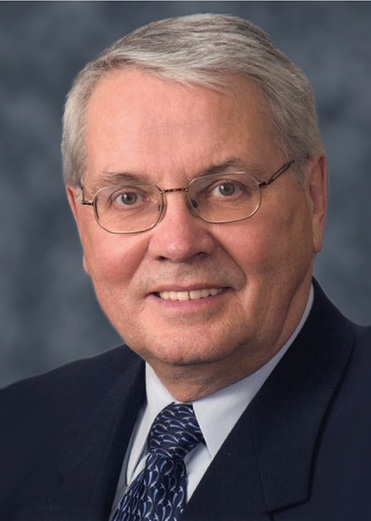 Senator Richard Neufeld was 15 when his family moved to Fort St. John and represented our region for almost 40 years at all three levels of government. Following his time as a municipal elected official, both as a Councillor and Mayor in Fort Nelson, Senator Neufeld was elected as the Member of the Legislative Assembly for Peace River North in 1991. He would serve as our regional representative for 18 years, including eight years as the Minister of Energy, Mines and Petroleum Resources. Following his time in provincial politics, he served as a Senator for British Columbia from January 2009 until his retirement in 2019. 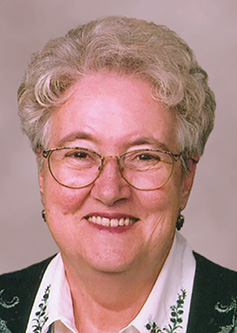 Jean spent her entire life in the North Peace region and was a fierce advocate for farmers, women and seniors, locally and nationally. She was heavily involved in the National Farmers Union for close to 25 years, including serving as the Woman’s President from 1975 to 1979. During this time, she pushed for matrimonial property and pension rights legislation for women. In addition, Jean spent years advocating for improved quality of living for seniors in the region, helping to form the group Save Our Northern Seniors (SONS). As President, Jean and SONS pushed hard for additional long-term beds, leading to the construction of Heritage Manor I and Heritage Manor II retirement housing complexes. 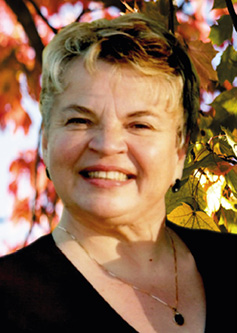 Freedom of the City Recipient 2020

Sue moved to Fort St. John in 1974, along with her husband, Sorin, to teach at North Peace Secondary School and was heavily involved in the arts and culture scene in our community. Following her retirement from teaching, she took on the challenge of growing the Fort St. John Hospital Foundation as their Executive Director. Sue worked tirelessly to make the community a better place as a key player in several local institutions, including the North Peace Cultural Centre, the North Peace Historical Society, Peace River North Festival Association, Stage North, ArtsPost and the Fort St. John Arts Council.