The Fort St John Fire Department responds to an average of 800 incidents every year including: 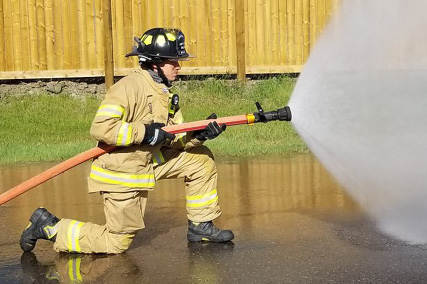 Learn how to become a fire fighter. 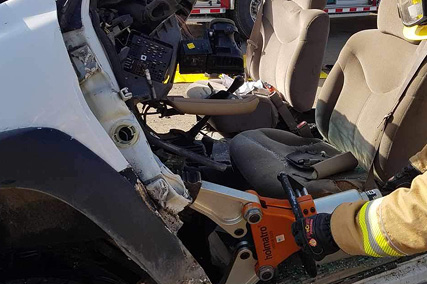 Request incident reports for incidents we responded to.

Learn about the City's Fire Training Centre, which allows firefighters to practice locally. 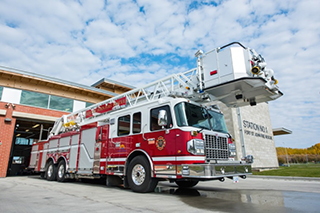 Find out about our station and response vehicles.

After the tragic loss of two young children in a fire, residents of Fort St. John decided to start the first fire fighting brigade. Established in 1942, volunteers equipped a second-hand truck with buckets, spades, axes, and other rudimentary gear. The truck was stations at Bert Bowes and Bradin Herron’s garage on the main east-west road in town; volunteers dug a large hole on the northwest corner of the main crossroad and installed a water cistern. To alert the brigade, a post with a rope and bell was erected and when the bell rang, almost all businesses had a designated person to answer the call.